Isabella Forciniti is a Vienna based sound artist from Italy. Her work maneuvers within tensions evoked by the substantial aspects of sound and improvised music. Her intention is to explore deliberate states of sounds through examining relationships among interwoven sound surroundings, informal practice as well as their intrinsic abilities. Her work thrives to release streams of thoughts at the margins of the unknown.

JSB Trio
Jürgen Berlakovich uses a specially developed DNA sonification software for his compositions and live-sets. This DNA-sound-translator is able to transform DNA sequences into sound and music on the basis of a genetic system called Codon. The DNA sequences thus become almost fully-fledged musicians and independently „play“ various synthesizers and virtual electronic instruments. Berlakovich performs live together with drummer Stefan Voglsinger.
The resulting music spans – depending on the DNA sequences, for example from mammoths, peyote, dengue and malaria pathogens, various mosquito species or even the SARS-CoV-2 genome – a narrative framework of its own, oscillating musically between melancholic jazz sounds, ambient textures, rock and noise.

Based in Berlin, Caniche evolved her specific preference for Rave Techno, which she describes as fast & groovy but also melancholic at times, early on. Besides fervidly selected gems reaching from Schranz, Groovecore, and Hard Trance to Tribal Techno, she keeps surprising with unheard weapons of the early 2000s. Just lately, she even started tentative attempts of producing her very own sound with a first release on Vienna Underground Traxx and others soon to come. Furthermore, Caniche is co-founder and resident of Vienna’s PUSH - Female DJ Network, a source of support, new approaches, and inspiration for like-minded FLINTA DJs within the scene of harder techno music. 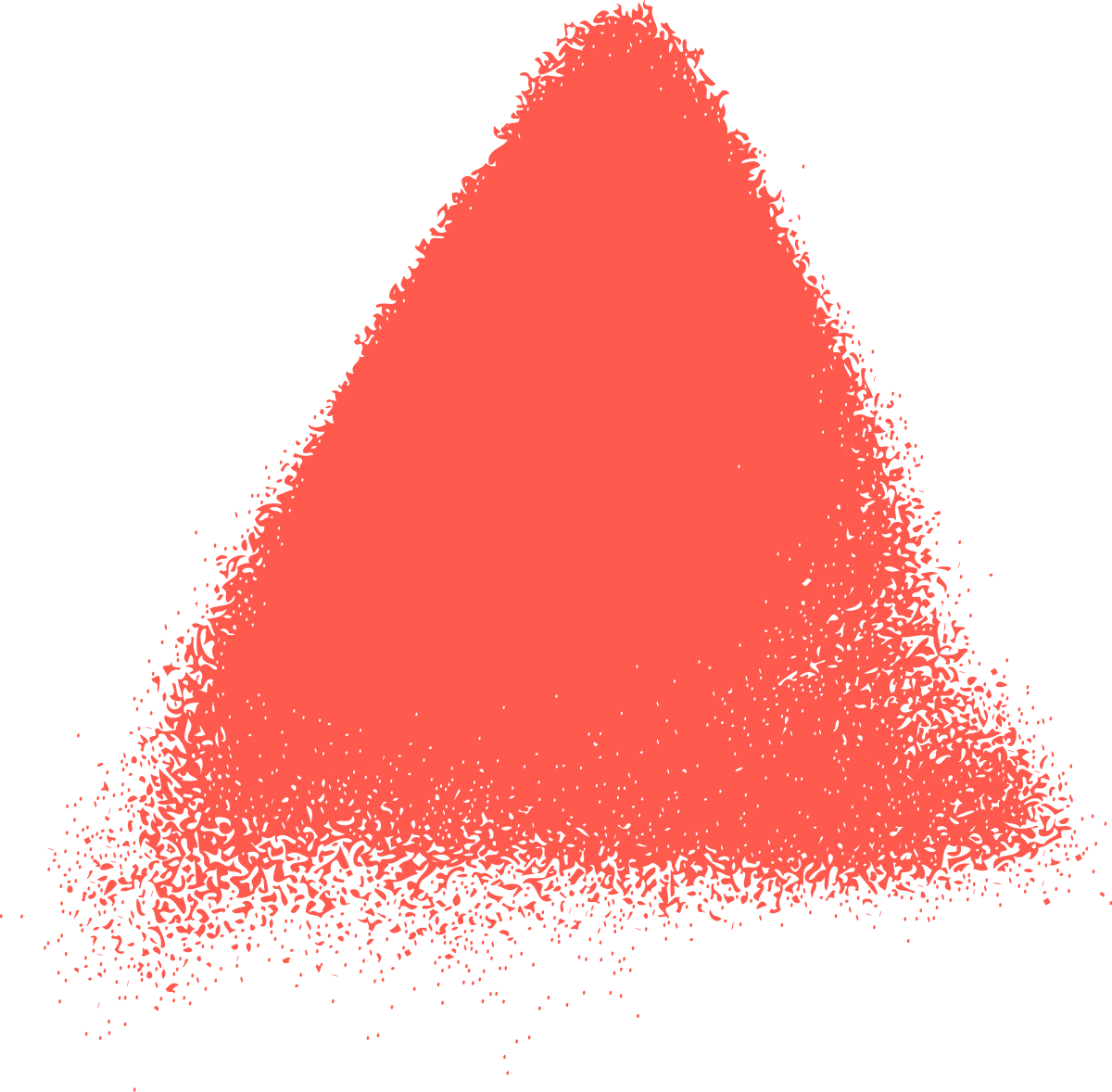